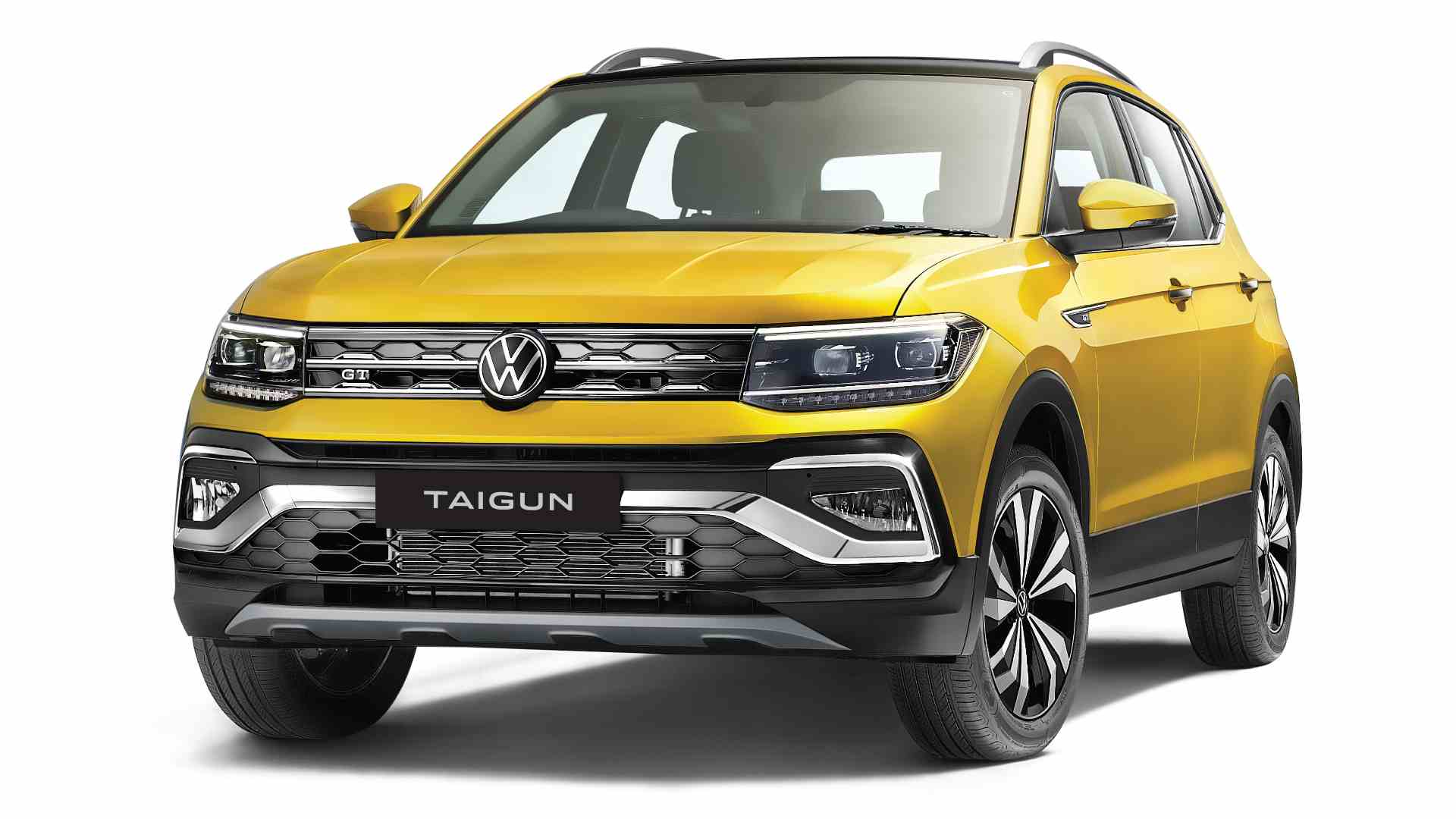 Volkswagen Taigun is the Midsize SUV of the Year

Are you fond of SUVs? If yes, then you should check out Volkswagen Taigun, a mid-sized SUV that recently bagged the Compact SUV of the Year Award at Autocar Awards 2022. Its features and specifications set it apart from other SUVs in its category. If you plan to buy this car, do remember to buy Volkswagen Trigun Insurance as well to protect your brand-new car from uncertainties on the road. Freak accidents are common and in the absence of insurance, you will have to pay for the damages out of your pocket. Read on to learn more about the features of Volkswagen Taigun and what makes it so popular.

The Volkswagen Taigun specifications and features include:

Some of the key specifications of the car are:

Why is Volkswagen Taigun better than other similar cars in its category?

If you compare Volkswagen Taigun with the Skoda Kushaq 1.0 TSI MT Style variant, then you will understand why Taigun is a better option.

Volkswagen Taigun received the mid-size SUV of the Year award at Autocar Awards 2022. For this honour, it had to compete with other cars such as Skoda Kushaq, MG Astor etc. The major aspects that helped Taigun score above the others in its category were its built-in quality and swiftness in movement, particularly near turns and corners.

It has 1-litre and 1.5-litre Turbo engines, which makes it a pleasure to drive. The sale of Taigun was also higher as compared to other rival brands such as Hyundai Creta and Kia Seltos in terms of dynamism in performance and driving.

If you are planning to buy an SUV, go through the features of Volkswagen Taigun. You may find it better than the others in its category as it has updated components compared to Skoda Kushaq. Remember, get the best SUV insurance to protect yourself against any financial losses in case of a mishap involving your beloved Volkswagen Taigun.