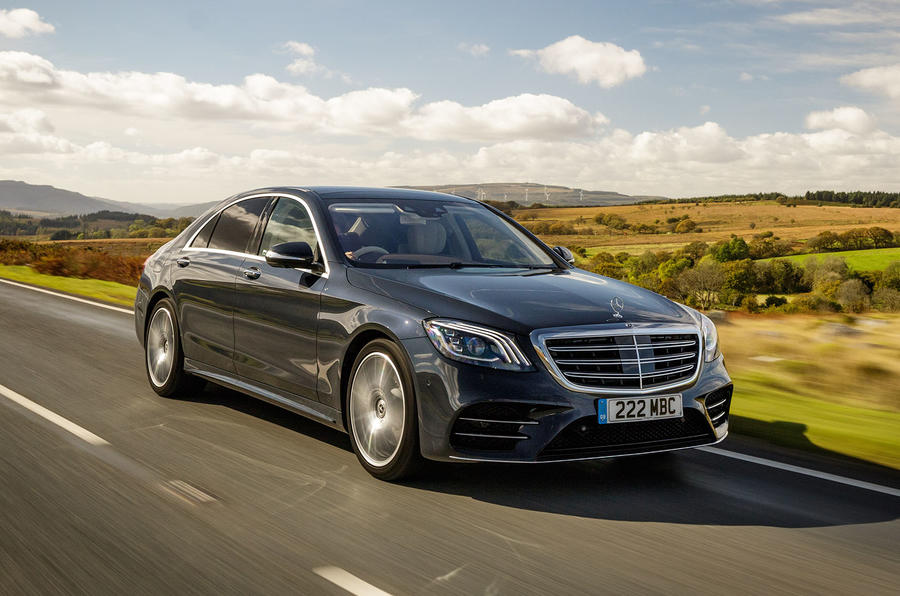 Top 5 used luxury car brands you can buy in India

Now even with a limited budget, you can own edge-cutting technologies and featured luxury cars in your garage. So here are the top five luxury car brands that you can buy in India.

The German carmakers are one of the biggest automobile giants in the game. With a legacy preceding decade over decades, Mercedes cars are one of the most sought out cars in the market. Their cars push the bridge of luxury, comfort, and new technologies to the next level with each model or range they come up with. Unsurprisingly, used Mercedes Benz cars are the most sought out brand even in the segment of the used car. You can even purchase a Mercedes C Class or E class w212 models for less than 20 lakhs. Some of the most famous Mercedes cars in the market are the Mercedes-Benz E Class, and C class.

Another automobile giant that needs no introduction. Some of Audi’s SUVs are quite popular in the used car market like the Audi Q7. So, if you’re looking to buying a bigger baby like an SUV car then you should surely check out the available options Audi has in the market. And anyway, who doesn’t like to drive their own Audi instead of a regular car. And if you do have the option of cars like this being available to you then it is only fair to give them a fair chance. In recent times the Audi Q7 has been quite a popular choice for car fanatics.

Tell me you don’t know what BMW is and I’ll tell you you’re lying. Bayerischer Motoren Werke AG, commonly known as BMW, is a German multinational corporation that produces luxury vehicles and motorcycles. BMWs are also quite a popular car brand you would see often while rummaging through the used car segment. And for most car enthusiasts, driving and owning a BMW is the ultimate game but the car not only gives utmost comfort and luxury, but now it also gives you the option of affordability.

Especially because these cars are built to survive the test of time and even when they age, if they’ve been maintained well, they age like fine wine. So even if you do buy a used BMW, rest assured that it is going to be just as smooth and powerful as its new brethren. Between 40-50 lakhs you will even find a 2018 model of it in the used car segment if you’re lucky.

Volvo is a group of Swedish multinational manufacturing companies headquartered in Gothenburg. The company even though doesn’t have the same value and reputation as Mercedes and BMW, it is one of the best safety induced car company out there. Volvo cars are built like tanks and they’re also responsible for introducing some of the best car safety features like blind-spot detector, curtain airbags, and pedestrian detection system. You can get your hands on one of these big boys in just under 50 lakhs.

If you’re looking for a tough guy perfectly proportioned for heavy-duty driving like off-roading then Range Rover cars are your go-to. You can get your hands on these cars in less than 50 lakhs as well. These cars are decked with hefty security and safety features and designed to withstand both time and impact.

How to sell your car privately? 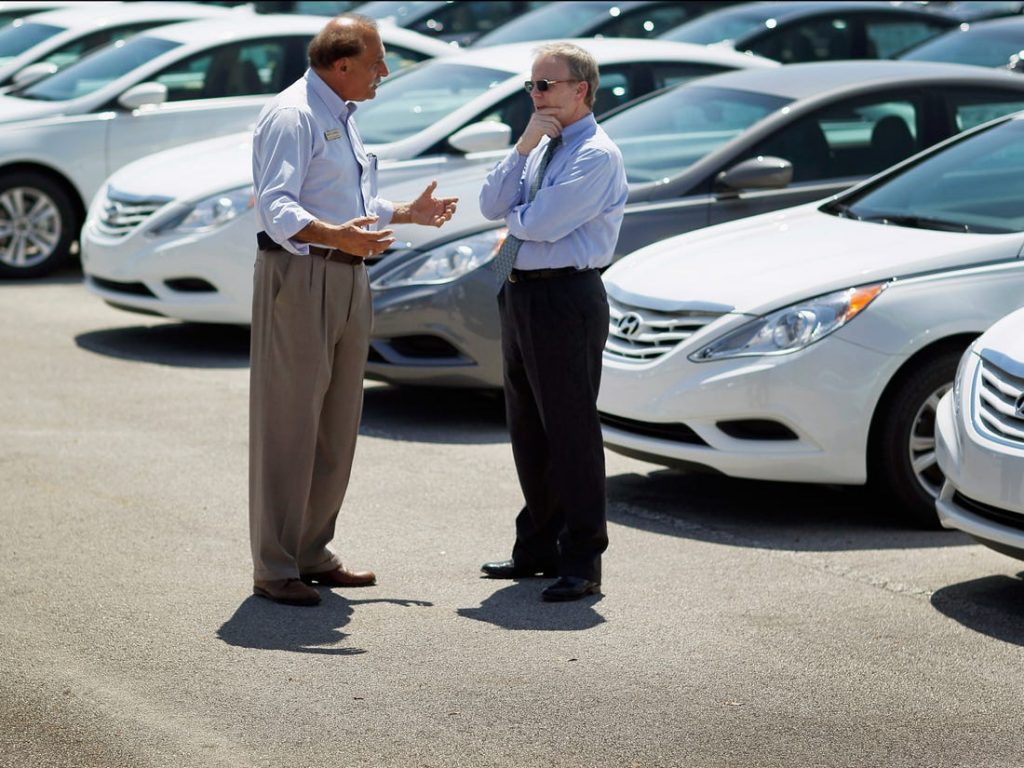 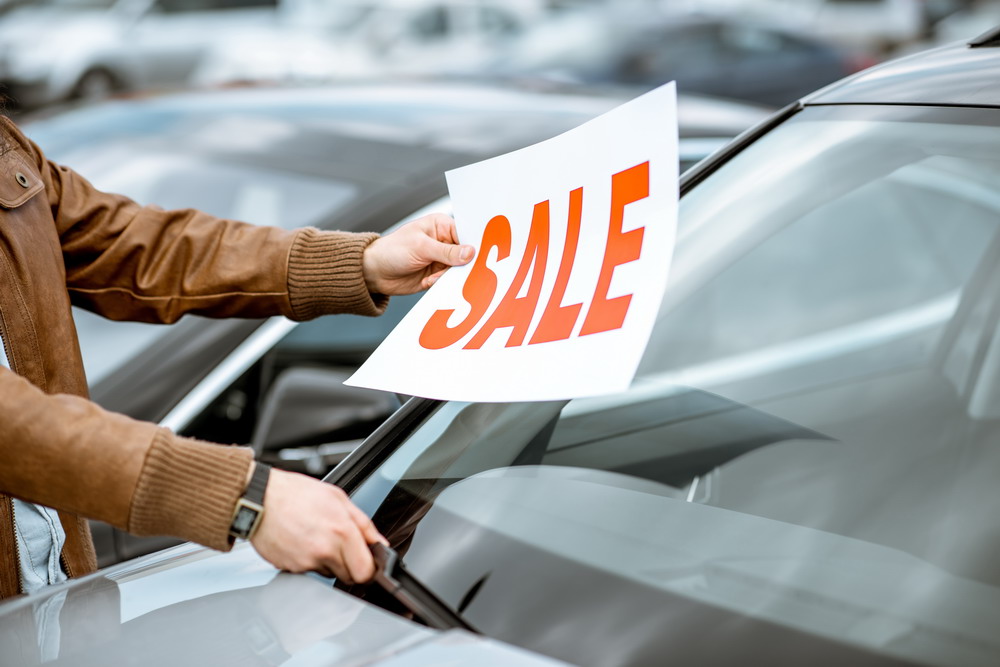 How to Prepare your Car for Sale 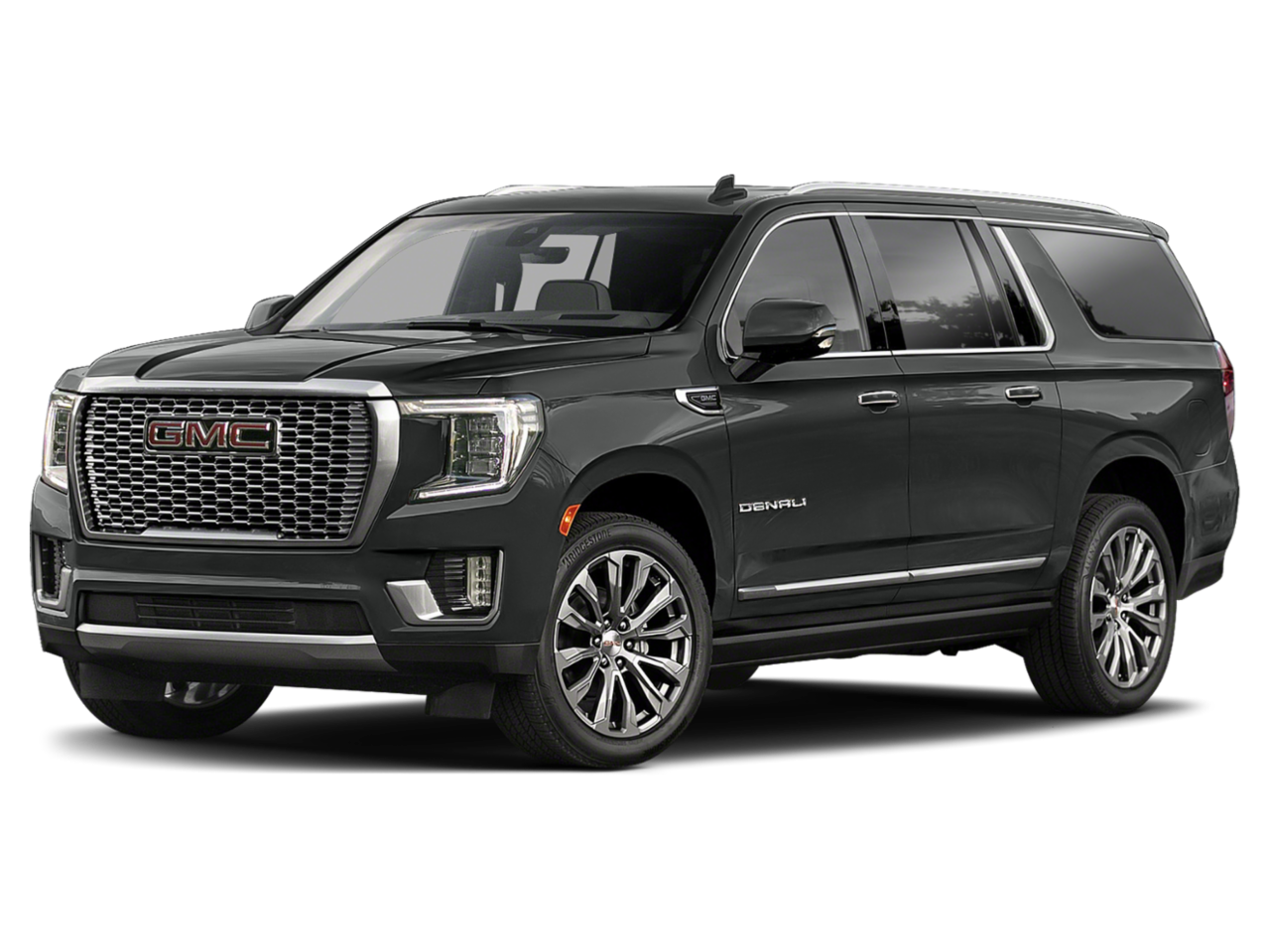